How to deal with long-term supply shortages – pt.2

We’re back, a year later, with part 2 of “How to deal with long-term supply shortages”, only to witness the global supply chain still fighting against the pandemic and now also the uncertainty caused by the Russia-Ukraine conflict. What has changed in a year? And is technology still the answer? 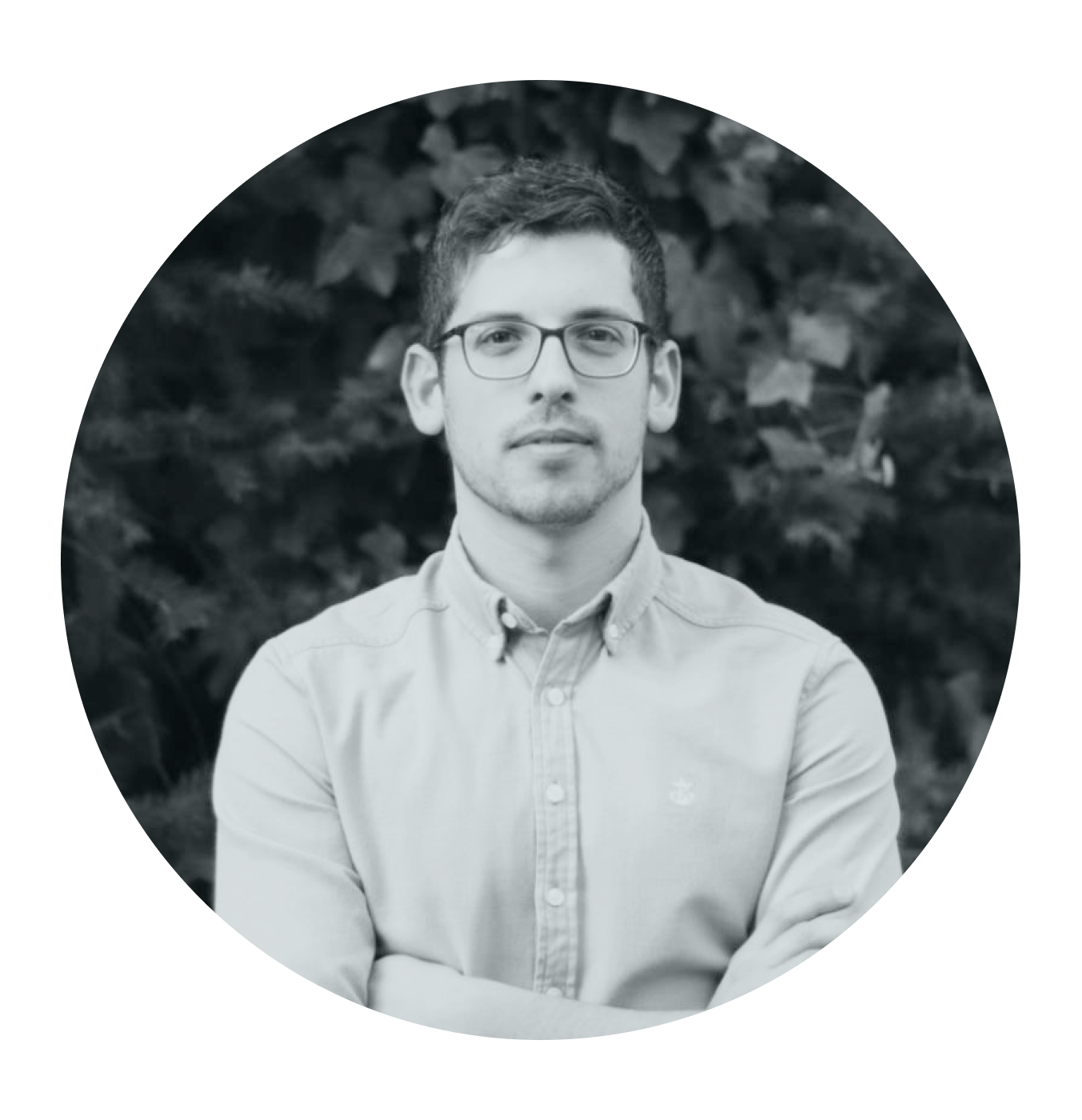 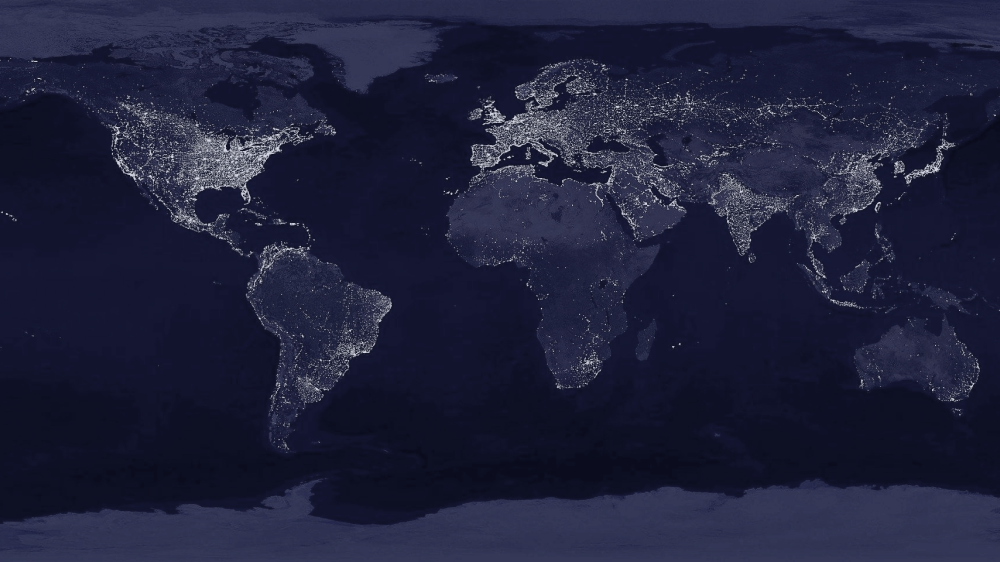 In our first article about long-term supply shortages, we reported a situation that is still very much current. Industry and politics representatives alike predicted the supply bottlenecks to last well beyond 2021, and the European Commission was already working on the EU Chips Act that is now being reviewed by the Parliament.

Today, the world is still fighting against Covid, especially China where the “zero-Covid policy” is forcing major cities like Shanghai to stop business once again, and, on top of this, the ongoing war in Ukraine is really taking a toll on the global semiconductors shortage. How? Let’s find out.

Chip manufacturing is a global business, polarised between the West and the East. The US-China battle for chip supremacy has been on everyone’s lips in recent years, especially exacerbated by the pandemic and the increased demand in consumer electronics. To simplify it, what the US lacks, China has, and vice versa – think about raw materials production, dominated by China, and fab materials production, dominated by the US. (Source: ICAS)

Now that the Russia-Ukraine war has entered the equation too, the global supply chain is further disrupted as the US has stopped selling semiconductors to Russia, who will likely turn to China to buy them. What complicates things even more, is that some fundamental materials for chip manufacturing are actually sourced from Russia and Ukraine.

It’s clear that the impossibility to get certain supplies or, in the best cases, the delay in getting them, is due to both the above-mentioned geopolitical tensions and the Covid restrictions still in place in China: specifically, Ukrainian Neon exports have stopped and the main Chinese container ports are congested because of lockdown. We’ve summarised below the most critical materials for chip making currently in shortage.

C4F6 (Hexafluorobutadiene) is a chemical used in advanced lithography processes for chip production. Sourced from Russia, it’s bought and then purified by several US suppliers, who consume around 8 billion kilograms of C4F6 per year. (Source: Techcet)

Neon is one of the noble gases and a key ingredient in chip manufacturing: it’s not present in the chip itself, but it’s needed to make the deep ultraviolet (DUV) light used in lasers that pattern semiconductors. Neon production is tightly bound to air separation plants where it gets distilled, but these plants are very expensive to build and operate, unless economies of scale apply. This is precisely why Ukraine happens to be the major neon producer globally, covering half the world’s supply, as it takes advantage of very large air separation plants associated with Russian steel manufacturing. (Source: R&D World)

Palladium is a metal also sourced from Russia, which supplies approximately 33% of the global demand, and it’s used in sensors and emerging memory (MRAM) – although its primary application is in catalytic converters for cars. (Source: Techcet)

China is the main source country for many required critical minerals in semiconductor manufacturing, including rare earth elements (REEs), Gallium, Germanium, Arsenic, and Copper. It accounts for 79% of global raw silicon and 70% of global silicon production. Polysilicon, a high-purity form of silicon, is necessary to make the silicon ingot that is sliced into wafers. (Source: BENS)

Neon is produced in China as well, but it’s not possible for the country to simply replace Ukrainian and Russian production in order to solve the crisis caused by the war. It’s a question of costs too: as of February 2022, the price of neon gas in China has quadrupled since October 2021 (Source: Reuters).

Although the largest chipmakers, such as Intel, Samsung and TSMC, will not be directly impacted thanks to their substantial stock, smaller chipmakers can’t say the same about their supplies and therefore are more threatened by the situation.

A much discussed solution to the increasingly frequent supply chain disruptions is an almost natural reaction: “if the global trade fails, then we better become self-sufficient”. This is known as regionalisation, although it’s easier said than done. Both the US and China are improving their domestic production capacity by investing billions in the respective semiconductor industries, and Europe is doing the same, but we all know that the end of globalisation won’t happen overnight and it will imply major changes to the supply chain as we know it.

Technology will still save you

In last year’s article, we stressed the importance for companies to prioritise the flexibility and resilience of their own processes to be able to face the unexpected. We still abide by that, and we’re not the only ones: for instance, supply chain experts at Jabil state that in the redefinition of supply chain needs “the ability to respond quickly to business and supply disruption as well as resulting risk reduction” is a key factor to consider.

We at Luminovo can help you concretise this advice with our next-generation Software Suite especially designed to rethink the electronics value chain – reach out to us or request a demo now! 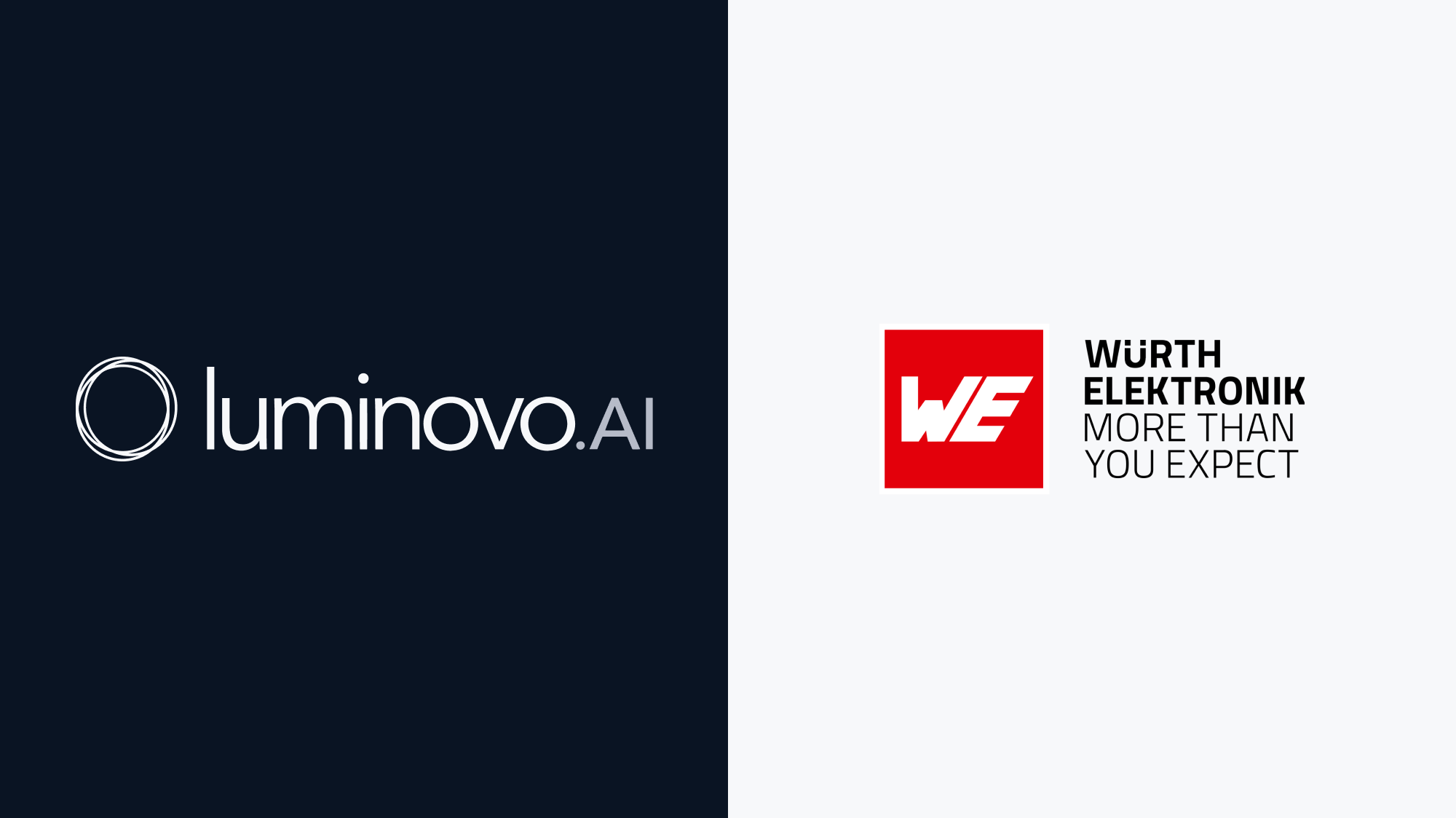 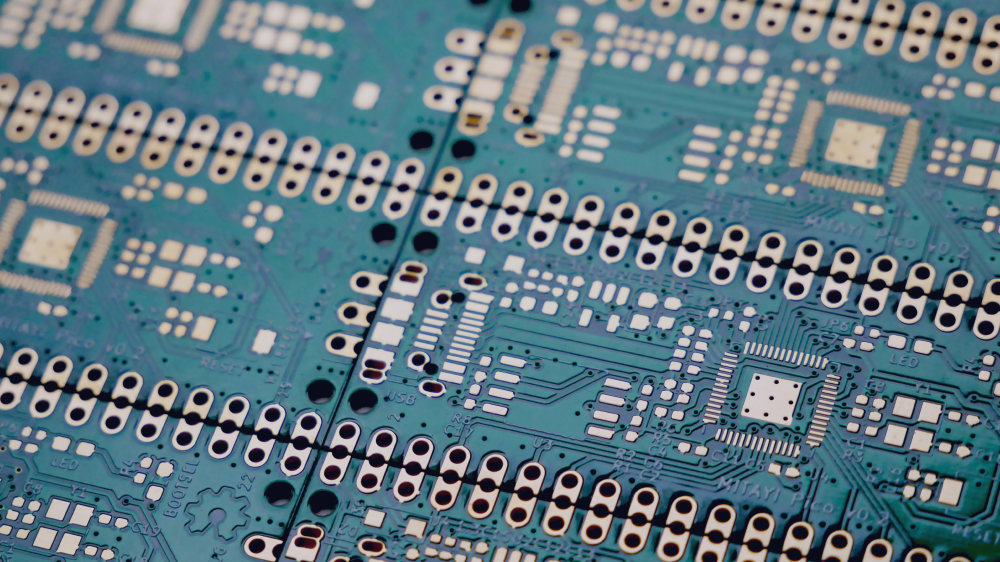 Up your PCB Game with Digital Twin Technology

In the manufacturing of printed circuit boards (PCBs), communication between PCB suppliers and Electronics Manufacturing Service (EMS) or Original Equipment Manufacturer (OEM) is key. In this blog, we’ll see how the PCB digital twin can bridge the gap between the two and bring your business to the next level. 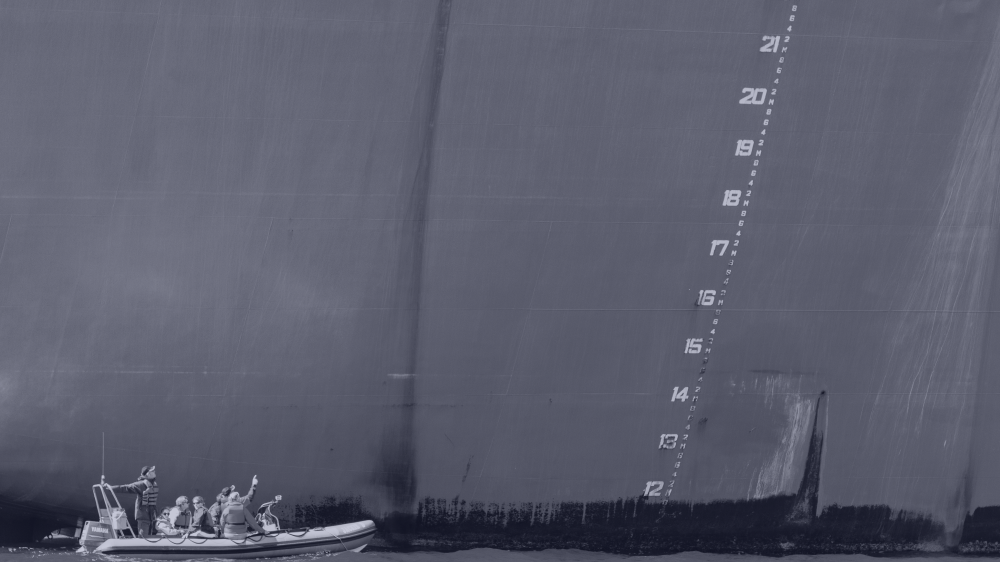 Startups vs. Corporations: Who Would Win the Race for the Future?

The modern world, and especially the electronics industry, needs startups. Startups are the key to progress in all aspects of society - in this article we’ll tell you why.